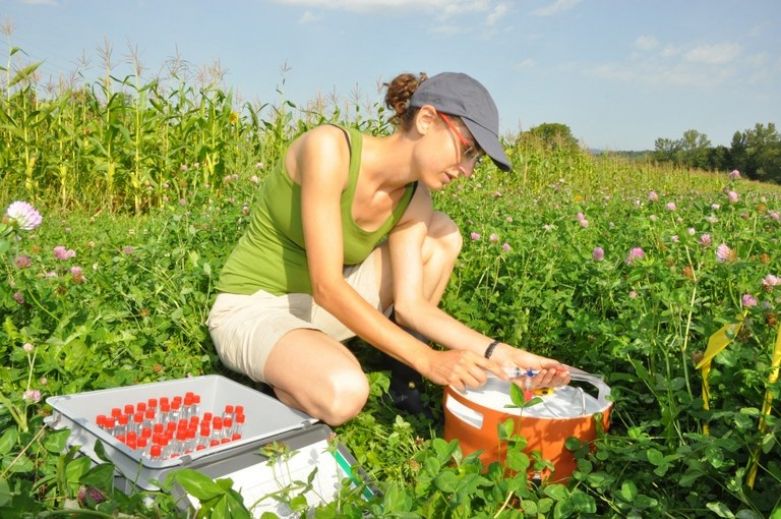 A single long-term test over 40 years has proved: Organically managed soils emit less greenhouse gases – per hectare and per ton of yield.

In 1978, the Research Institute for Organic Agriculture (FiBL) has started a comparison of crops. Since then, the biodynamic (D), organic-biological (O) and conventional (K) cultivation of arable crops such as wheat, potatoes, maize, soya and clover grass has been compared on adjacent plots. The DOK trial regularly provides data with which the various cultivation systems can be compared realistically.

With the latest series of measurements, employees of FiBL and the University of Giessen recorded the nitrous oxide emissions of the individual plots over a period of two years. Laughing gas (nitrous oxide, N2O) is an extremely climate-damaging gas that can be released during fertilisation with nitrogen.

The result of the study: Long-term organically farmed arable soils emit 40% less greenhouse gases per hectare than conventionally farmed soils. This value is also lower per tonne of yield or – in the case of maize cultivation – the same.

According to the authors, the results show that “targeted cultivation with diverse crop rotation and farm fertiliser such as manure and slurry” maintains important soil functions. These in turn would reduce nitrous oxide emissions from crop production. The authors rely on the following observations: The higher the important indicators of soil fertility such as pH-value, organic matter in the form of humus and microbial biomass in the soil, the lower the nitrous oxide emissions – and vice versa. Soil that loses fertility releases more nitrous oxide.

Earlier studies by FiBL had already shown that even in the case of greenhouse gas emissions caused by cultivation, for example for fertilizer production or fuel consumption, organic areas performed better than those cultivated conventionally, also per hectare and also per tonne of yield. 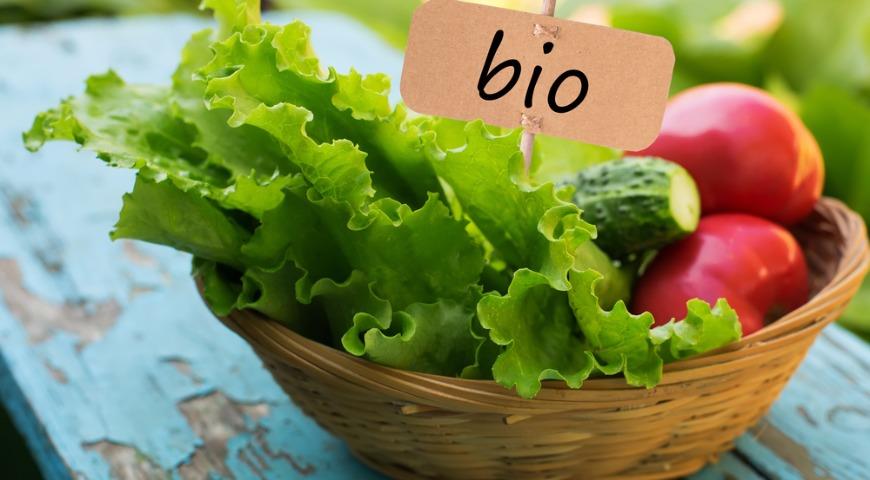